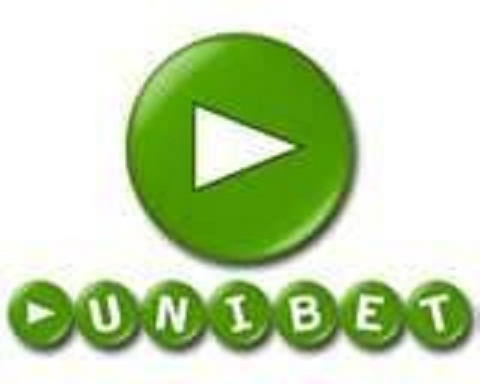 The Belgian Gaming Commission (BGC) has approved an A+ online gaming licence to operate online poker and casino games to Unibet through its dot.be partner Blancas.

Online gambling licensees in Belgium are required to be affiliated with land-based casinos.

To that end, Unibet brokered an agreement in August with The Rank Group, which owns Grosvenor Casinos.

Rank runs two brick and mortar casinos in the country and Unibet has listed its physical presence as Casino van Blankenberge in order to meet Internet gaming regulations.

Unibet offers Internet sports betting through an F1+ licence–one of only four such providers in Belgium–and BGC officials stated that only 10 such licenses will be awarded in the market.

No new licences have been approved this month, but five new sites were recently added to Belgium’s online gambling blacklist, bringing the total to 50 at this time.

Two domains of Bwin.party – www.bwin.com and www2.bwin.com – have already been subjected to regulatory banishment, which prompted Bwin.party to respond with legal actions.

The first lawsuit was unsuccessful, while the second has yet to be resolved.

One of the largest Internet gaming brands in Europe, Unibet is also one of the most popular online poker skins on the Microgaming Network.

The Nordic-owned company also runs a poker room in France’s heavily-regulated market, but chose not to enter the Spanish market.

Mihnea Popescu-Grisgono to moderate “Where is the Central European gambling industry heading?” panel

What will happen with gambling industry after the new regulations will be in place?

LUCKYBET expands BTOBET in Nigeria through a partnership