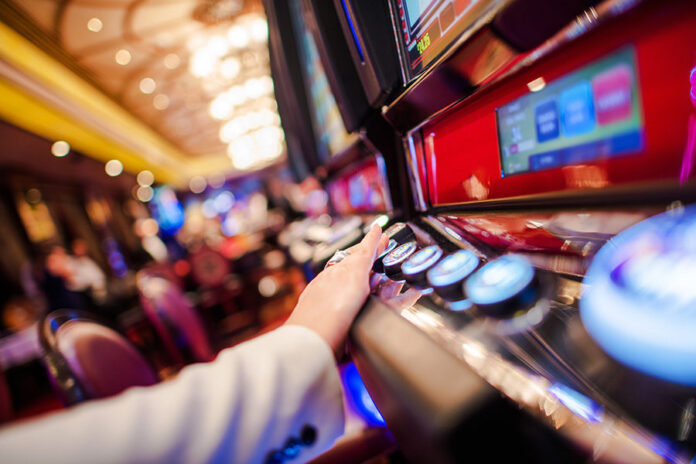 Bulgarian bill put forward to the parliament would force the closure of more than 600 land-based casinos and gambling halls.

A bill presented to the Bulgarian parliament by a right-wing political leader proposes the closure of most of the country’s casinos and gambling halls by the end of 2025.

Put forward by Valeri Simeonov, leader of the National Front for Salvation of Bulgaria (NFSB), the bill proposes that casinos and gambling halls be allowed only at five-star hotels and at ten resorts located within 20km of the border.

Simeonov’s objective is for casino gambling to be aimed only at foreign tourists rather than Bulgarians. The move would mean closing around 75 per cent of the country’s land-based casinos and gambling halls.

Casino games would be offered by the state only, and all visitors to casinos and gambling halls would be checked against the register of gambling addicts.

He appeared to recognise that the bill could be detrimental to his party’s standing and would attract fierce criticism, but said it was necessary to fight against gambling addiction.

Simeonov reportedly said of gambling: “It’s a pandemic, like the Coronavirus. There are cases of suicide, mortgaging the home, loss of everything. This must end.”

The Bulgarian Gaming Association BTAGI said if the bill was approved it would close 638 casinos, risking 30,000 jobs, while pushing players to the unregulated market and leading to a major loss of tax revenue for the state.

BTAGI said in a statement: “The project submitted by MP Valeri Simeonov (…) creates conditions for an uncontrollable increase in illegal gambling.
Global practice shows that the restriction of regulatory opportunities for the development of the gaming industry creates a favourable ground for the development of illegal gambling, which cannot be effectively controlled.
In this situation, the consumer will not be able to be protected and all regulations to combat gambling addiction will be completely inapplicable. Once the business enters the criminogenic contingent, conditions are created for corruption to flourish.
The closure of gambling halls and casinos that do not meet the restrictive requirements to be in 5-star hotels and in resort and border locations raises doubts about lobbying interests.
“With the proposed regime, the work of a legal, well-organised and operating on the principle of free economic initiative sector will be blocked, providing an opportunity to redirect and limit to a certain circle of persons: owners of luxury hotels.”

Bulgaria’s governing party GERB has submitted its own bill on gambling, which proposes replacing the current State Gambling Commission (SGC) with a new gambling agency following allegations of corruption levelled at officials in February.

GERB is also proposing that state-owned Bulgarian Sports Totalizator be allowed to offer online gambling for the first time, which would create competition for private operators.

Valeri Simeonov, whose NFSB party is in a coalition government with GERB and who presented a bill banning private lotteries that was passed in February, wants the government to readopt a previous 15 per cent tax regime for online betting revenue. 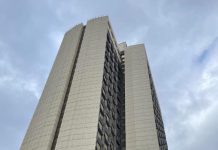 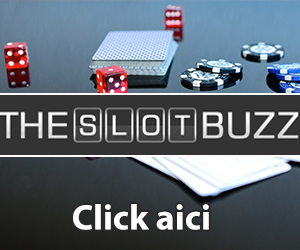 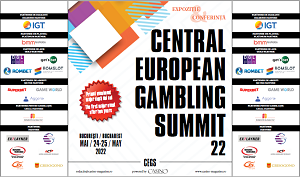 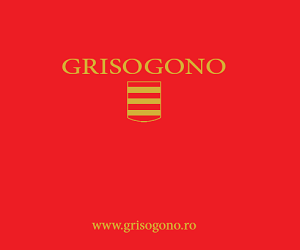 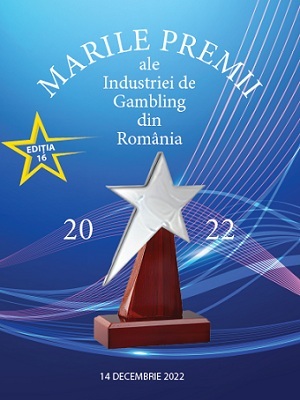