“GEObet is helping Native American tribes to fulfil the natural extension of their rights as sovereign lands to bring their casino gambling businesses into the new millennium. As competition for land based gaming gets fiercer, all land based casino groups, whether they are in California, Nevada or anywhere else in North America, will bring their businesses online. Tribal gaming has the right to protect its interests and compete with state and private casino groups,” said Gerry Gionet, CEO of the GEObet Network.

Gionet’s goal is not only to secure the future of tribal gaming, but to unify tribal communities by creating a network of tribal casinos online, that can share liquidity in communal games like poker, and work together to accumulate massive shared online slot-jackpots.

His goals include bringing employment and technical education to tribal lands, as well as developing a high-tech services industry to support the tribal gaming network.

This would include developing server facilities on tribal lands and creating jobs in Internet security, computer programming, web design and other services utilized by online gaming companies.

“We want to open tribal gaming up to a world-wide audience” Gionet said and he concluded: “If tribal nations and tribal casino groups join forces, they will create the largest gaming force in the world”. 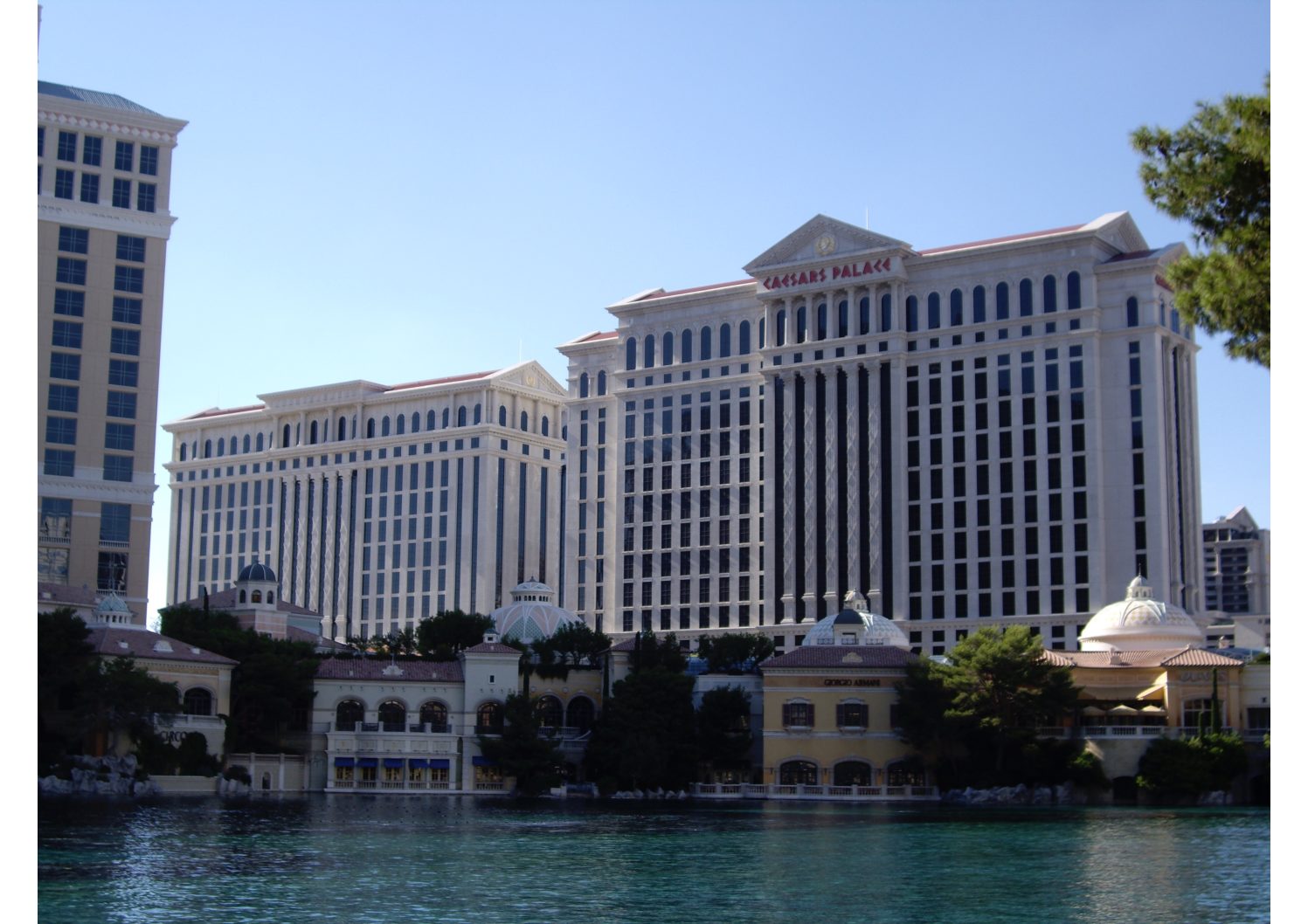 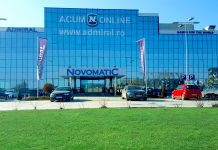