(Continued from the last issue) Consumers’ rights and online gambling 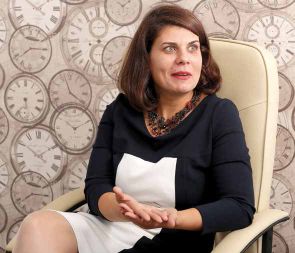 According to the provisions of art. 5 from the Law 193/2000 regarding the abusive provisions from the contracts concluded between professionals and consumers, in the case of standard pre-formulated contracts, the professional has the obligation to remit, upon request, to any interested person a copy from the contract it proposes.
Taking into consideration the fact that the gambling legislation doesn’t allow the individual negotiation of the contractual clauses, the gambling organizers can only propose to the consumers the conclusion of standard contracts, their commercial offer being contained in the Terms and conditions. The control of the compliance with the provisions of the Law 193/2000 is made by the authorized representatives of the National Authority for the Consumers’ Protection, as well as by the authorized specialists of other bodies of the public administration, in accordance with the competences given by the law.
In the context where the consumer doesn’t have the possibility to negotiate the Terms and conditions, and the National office for Gambling disposes of the prerogative of authorizing their clauses before putting them in application, the obligation of censoring the clauses which might be considered abusive from the perspective of the legislation regarding the consumers’ rights revolves to the supervisory authority in the gambling field.
According to the provisions of art. 12 from the Law 193/2000, if there is acknowledged the existence of any abusive clauses in the standard pre-formulated contract, any of the bodies with control attributions will notice the tribunal from the professional’s office, asking his obligation to modify the on-going contracts, by eliminating the abusive clauses.
If any abusive clauses are noticed in the contract, the court will bind the professional to amend the Terms and conditions, in the meaning of eliminating the abusive clauses and will sanction the company with a contraventional fine amounting between 200 and 1000 Lei.
The consumers, in their turn, have the right to appeal to the judicial courts in accordance with the provisions of the Civil code and the Civil procedure code for acknowledging the voidness of the abusive clauses.
In the recent practice, the courts have considered that putting at the consumers’ disposal the Terms and conditions (by displaying them on the gambling organizer’s website) and elaborated in an easy language are sufficient to allow the consumer to adopt the decision of contracting the applicable terms in full knowledge, the consumer having the possibility to refuse the contractual clauses by refusing the registration on the organizer’s platform, in which case the consumer’s request of acknowledgement of the voidness of the clauses being unfounded.
Therefore, in order to make sure that their interests aren’t prejudiced by accepting the Terms and conditions and the registration of the gambling account on a certain licensed platform from Romania, the consumers have the obligation to investigate their contents before accepting the organizer’s offer. 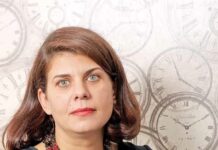 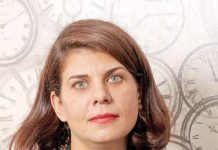 Electoral games and games of chance 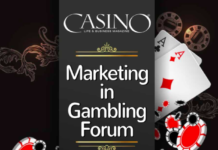 LEGAL ORDER IN THE TIME OF THE PANDEMIC

Applying prohibition of minors from participating in gambling 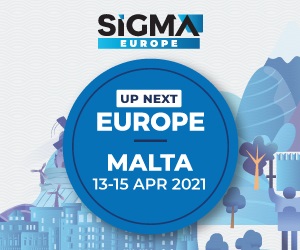 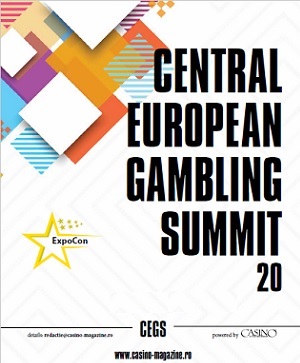 Estonia ON TOP in the internet freedom survey

The legislative proposal of amending the EGO 77/2009 received a negative...