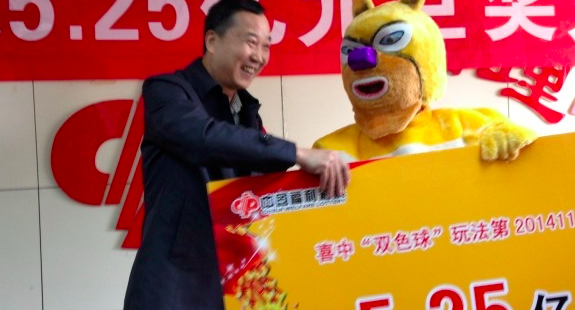 China lottery, state-run, is now preparing to reopen for business after an unprecedented shutdown to prevent further spread of the coronavirus.

As per the announcement made by the Chinese authorities in January, all lottery operations were to be suspended for a 10-day period starting from January 22 to coincide with the annual Lunar New Year celebrations. However, before the planned reopening of sales on February 1, the government extended the shutdown for another 10 days instead of having the citizens cluster together in small lottery retail offices to buy their tickets.

Although the extended closure was meant to be lifted on February 10, no official announcement was made by the Ministry of Finance, and lottery sales have continued to be on pause ever since. The reports coming from provincial lottery administration centres now suggest the situation is about to change.

On Wednesday (February 26), the government’s official lottery site, which has been running never-ending stories praising provincial lottery administrators’ efforts to fight the further spread of the virus by giving out masks and furiously scrubbing things, posted a message from the Zhejiang Sports Lottery Management Centre declaring it would resume “paper instant lottery sales in industry channels” as of Thursday (February 27).

China’s lottery sales saw a 17.5% fall in 2019, the 1st year of negative growth after 4 straight years of yearly gains, most of them in the high double-digit range. The extended closure of the past few weeks means that the sales will have a lot of ground to make up in 2020 if they want to swing back into the black by year-end.

Additional details can be read HERE. 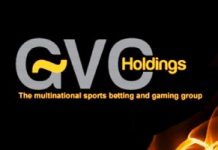 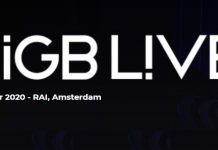 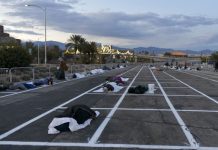 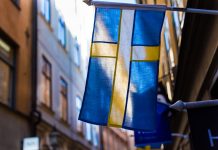 Match-fixing fears are entering in the amateur football 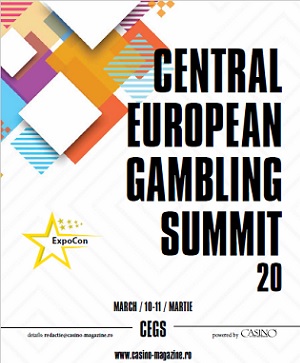 Gaming exempt from business rates for one year